Velocity Broadband was Established in 1991 as a subcontractor to the sole Government provider of telecommunications services, the Posts and Telecommunications Corporation of Zimbabwe (PTC), Telecontract, a subsidiary of Telco Holdings (Pvt.) Ltd, was contracted to undertake the design, installation and commissioning of telephone line plant, both aerial and buried.

In 2002, Telecontract became the first of the original three Internet Access Providers (IAP) to receive a draft licence from the Postal and communications Regulatory Authority of Zimbabwe (POTRAZ). In 2005, this licence was ratified as an Internet Access Provider class B licence, which was then upgraded in 2009 to an IAP Class A licence that enabled it to offer voice and video services in addition to data services.

Telecontract has successfully built a network of extensive optic fibre infrastructure for the provision of internet based communication services through its Points of Presence (POPs) in all of Zimbabwe’s major cities and towns. 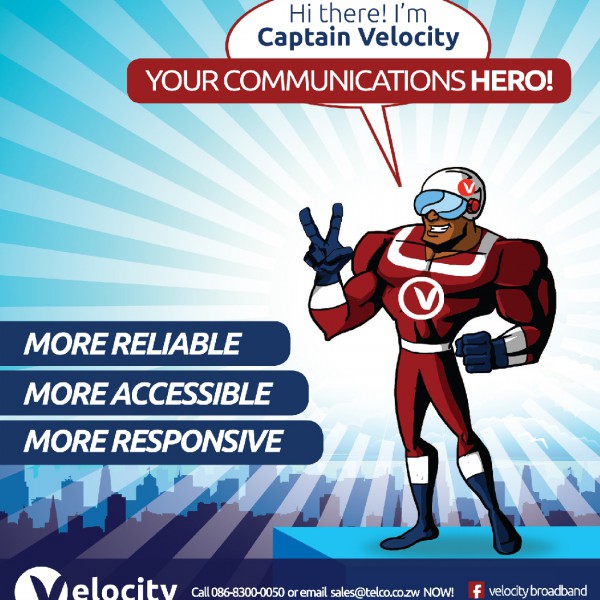 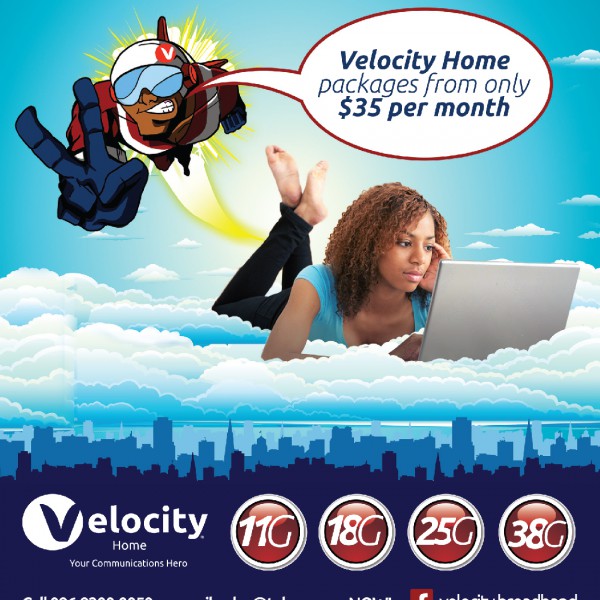 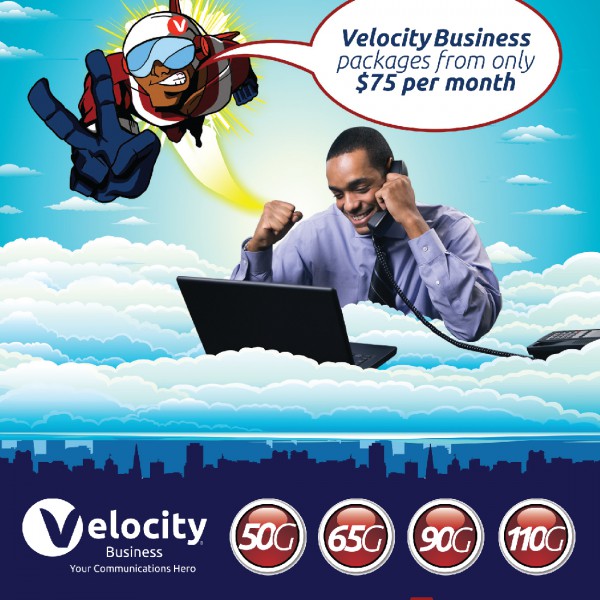 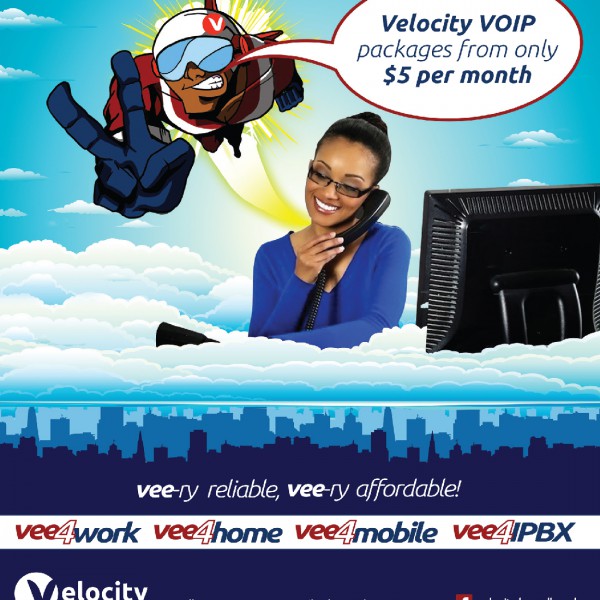